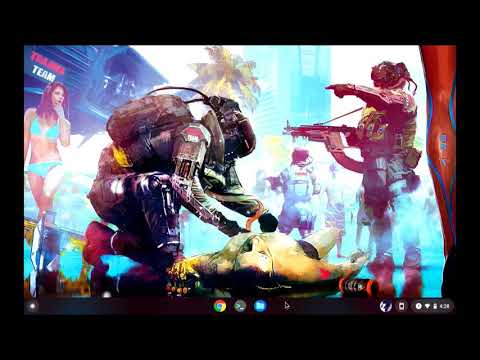 I got the Godot Engine somewhat working on a $250 ARM Chromebook (Lenovo Duet). I used the software Box64 to run the Standard Linux 64-bit version of Godot on ChromeOS using the Linux container. There are lots of issues, but I was surprised it even worked at all.

Only OpenGL ES 2.0 is supported, the ChromeOS Mesa drivers don't seem to support OpenGL ES 3.0, at least on this particular device. The project manager will launch, but won't be able to open projects. You need to use the command-line to launch the project folder directly. You can launch the editor like this:

In the Project Settings, look in Debug Run and set the command to:

This will allow you to play in the editor and have it launch via Box64.

Lots of stuff is broken though, and I wouldn't recommend using it unless just to experiment.