I'd like to share a very useful script I wrote for my projects. This script uses the shader compile trick to compile material shaders ahead of time to prevent hiccups or hitching that occurs when shaders are compiled during gameplay. The shader compile problem and solution are explained in the video here: 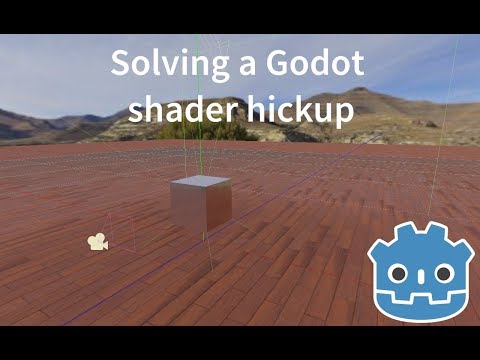 The attached script automates implementing the solution explained in the video.