Word Witch - Defend your town from an enemy invasion in this Scrabble RPG! Godot Wild Jam #27

Hi everyone! This is my third game on itch.io (i didn't published second one's because i'm not very proud of that game XD) and i wanted to share it here:
https://gonza-l.itch.io/word-witch
Hope you like it and would really appreciate any feedback! 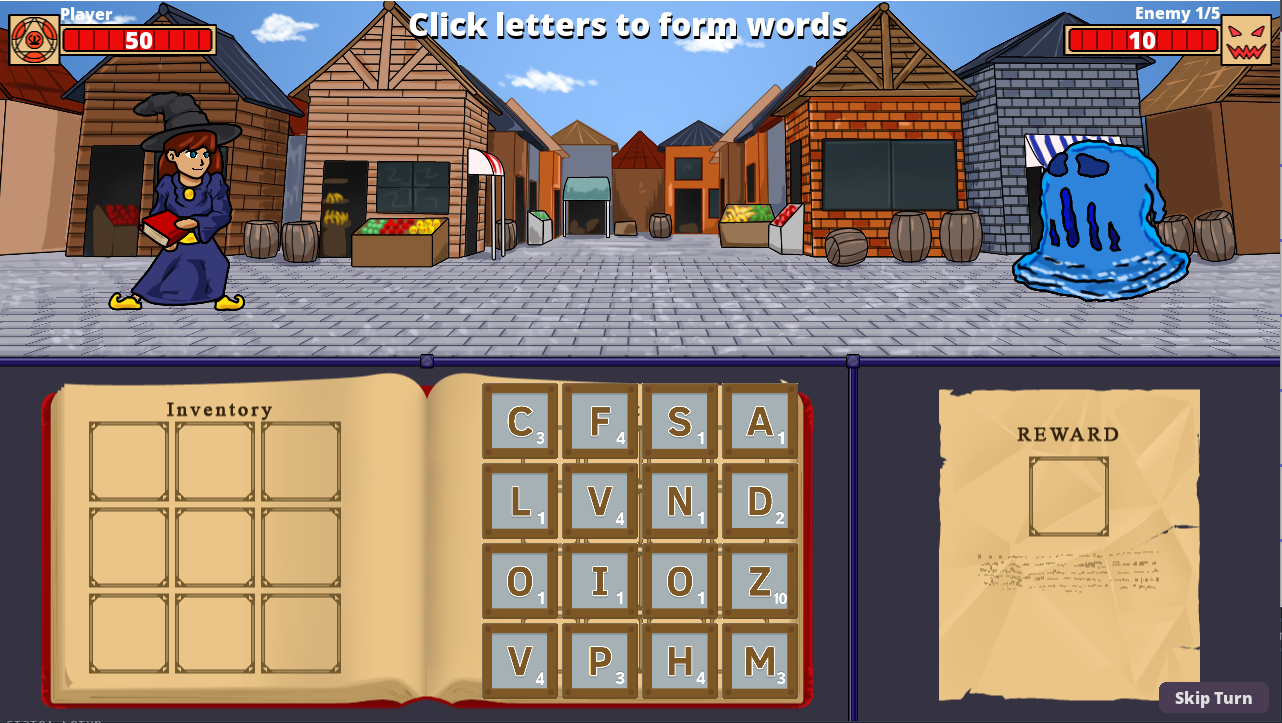 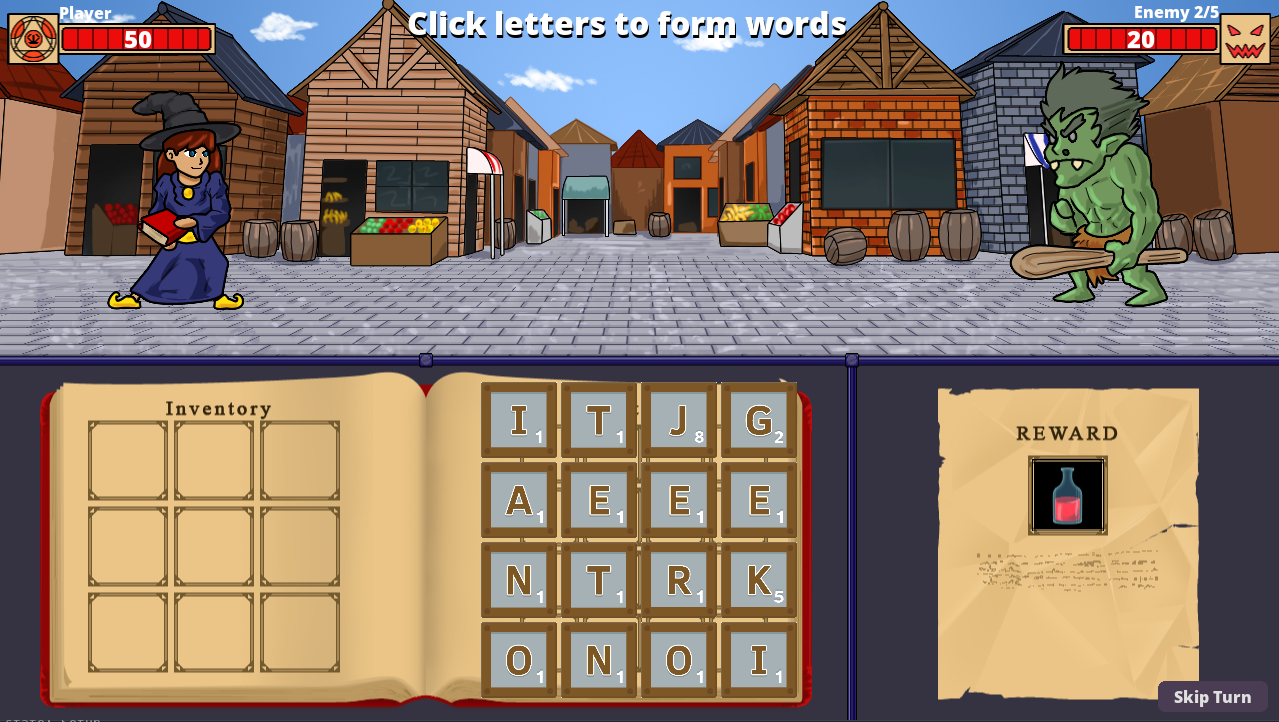 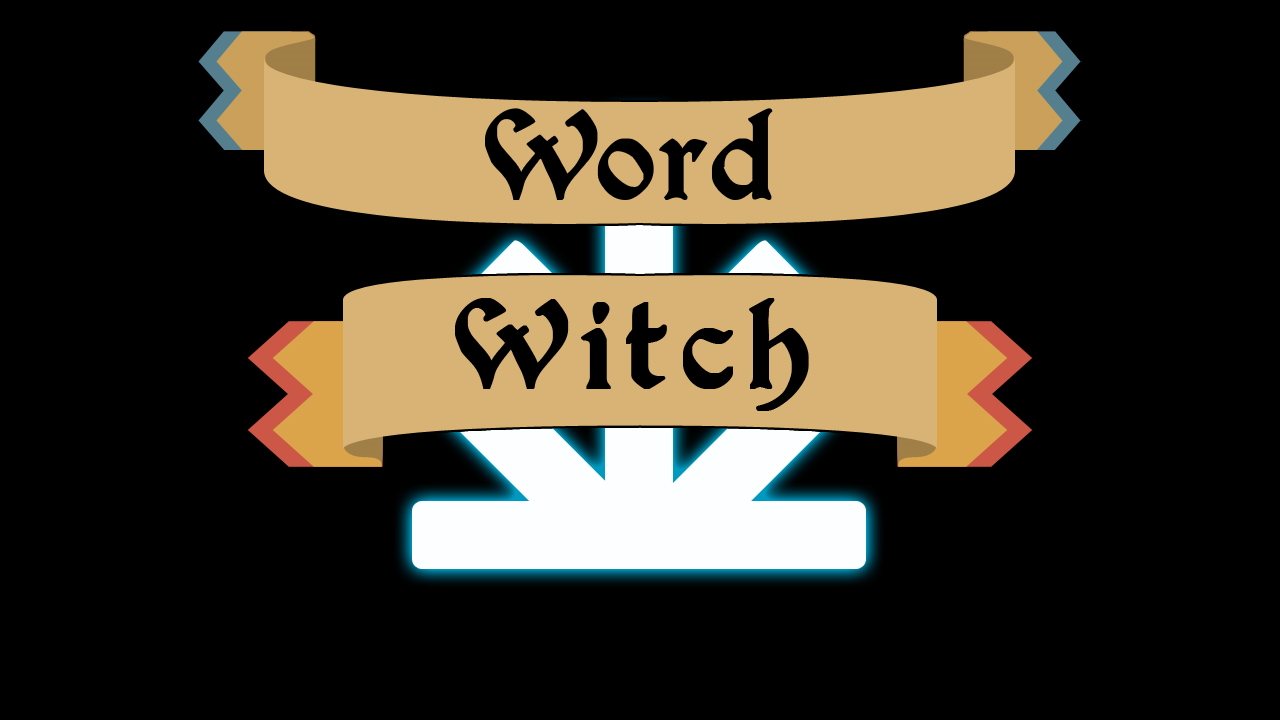