How do I sync up two different tween transitions? — Godot Forum
New DiscussionExpand for more options.

How do I sync up two different tween transitions?

I am trying to make a sprite seem to be stationary while the borderless window it is in is being moved around with tween transitions in code. I just can't seem to make the window and sprite move at the same time - It looks jittery when both the window and the sprite move
The window seems to move first, then the sprite.

I've also tried not using transitions by first setting the window position, then setting the position of the sprite, but the sprite is always delayed when it changes position.

Anybody know how to make this work in an efficient manner?

NOTE:
I would prefer to use transitions, but if worse comes to worst, I'll resort to eliminating transitions from this part of my project.

Example:
The red box is the sprite and the grey box is the window. Also, yes I am aware that the window in these images are bordered. I just drew them like that to make the idea that I am trying to convey clearer 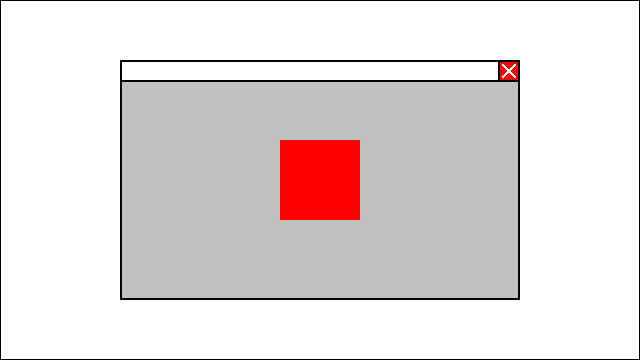 After transitions:
(The red box is moved in the opposite direction while the window moves into the upper left corner of the screen) 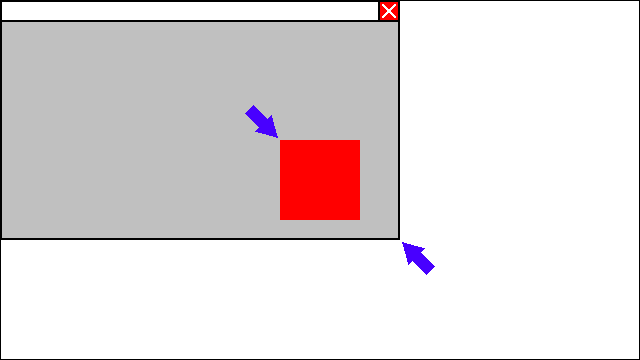