As title suggests, my nodes (tried different nodes in hopes it works) won't get stopped by the collisons from the tilemap.

The tutorials are at the bottom.

I turned on the debug "show collisons" while the game runs and it's indeed highlighted properly but my player/tests don't stop the kinematic/rigidbody (in later tests) at all. I've tried moving the tilemap all over in the scene tree, I started from scratch and even that failed. I've done nothing or extra to suggest I went off the tutorials.

I went and checked out other projects and I was able to make my tilemaps with collision no problem. So, what's so different? Did I miss a simple button that everyone knows that they don't add into the tutorials? I see nothing that says I need to add a line of code or anything more than just adding the collision shape to prevent movement.

Even the Docs fail me horribly: https://docs.godotengine.org/en/stable/tutorials/2d/using_tilemaps.html#collision-shapes

more or less says it should interact immediately, but nothing happens. 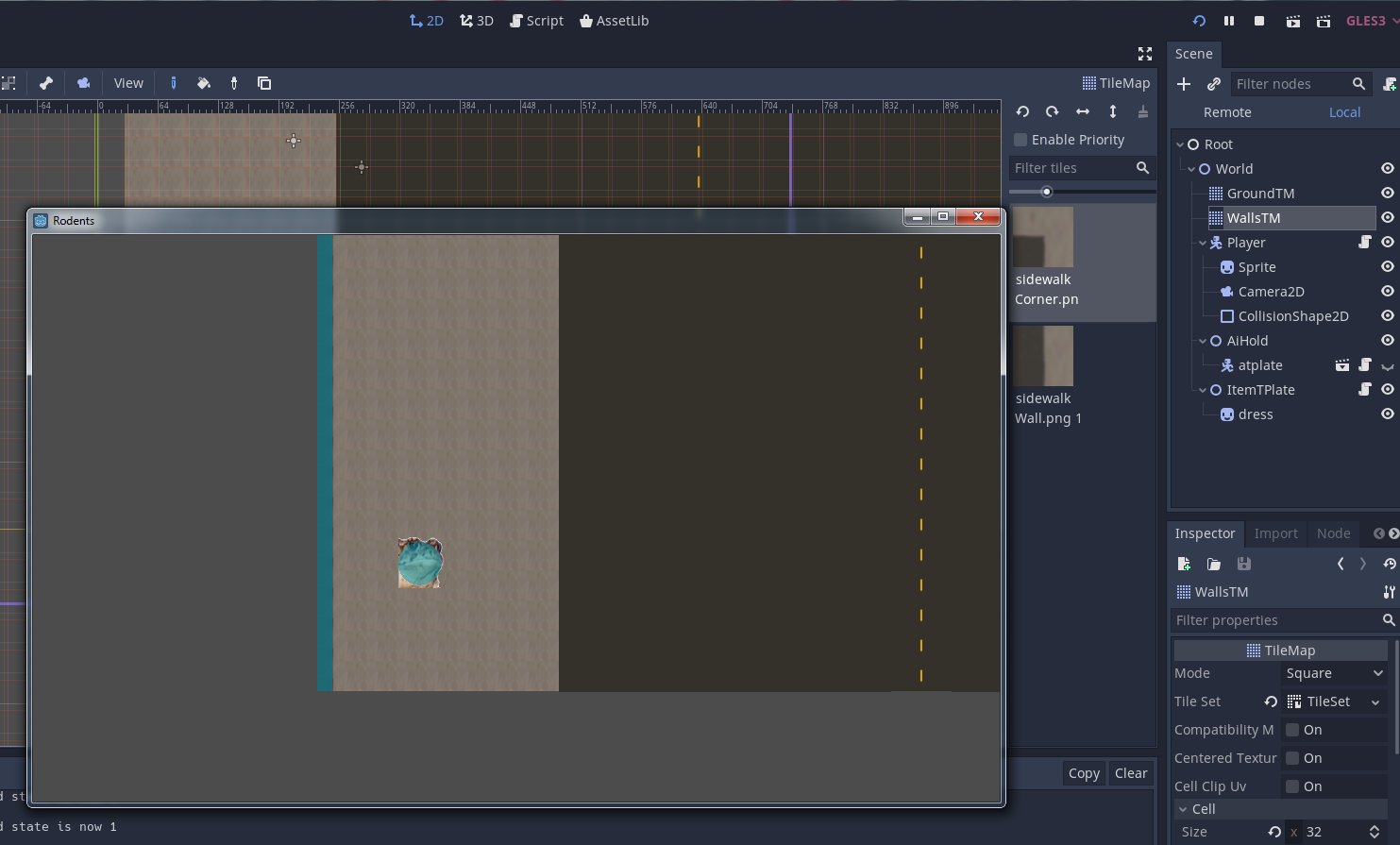 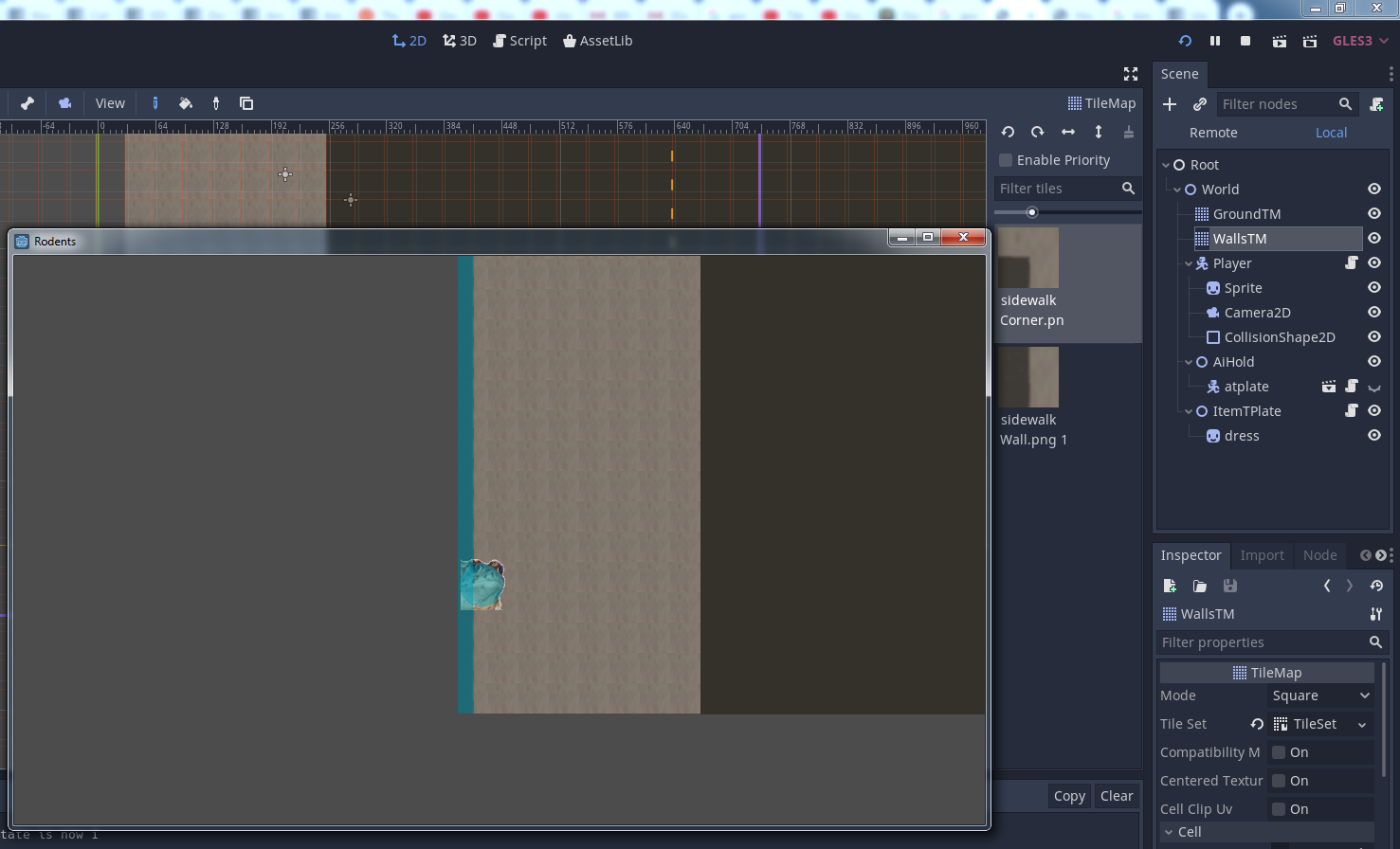 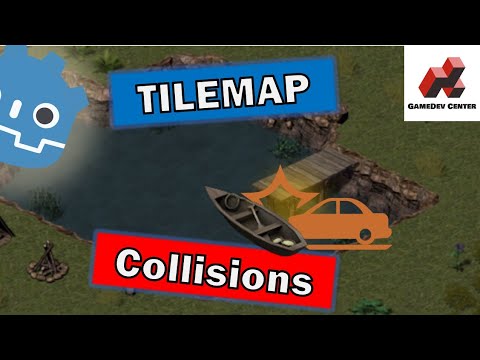 tl;dr: I can't make maps as the tile collision doesn't work with other nodes