I want to know if anyone is interested in remaking SpaceStation13 using the GoDot engine. If the engine is more suited for 2D games, then SS13 would be the perfect candidate.

For those of you who don't know what Space Station 13 is:

What would be the minimal requirements for a playable version be? 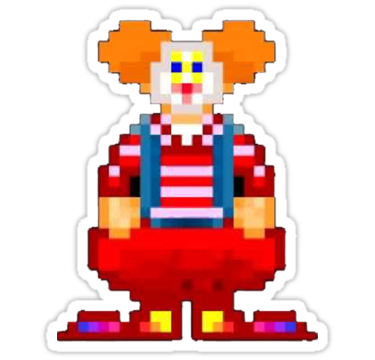