EldTheZombie Posts: 18Member
May 5 edited May 23 in Projects 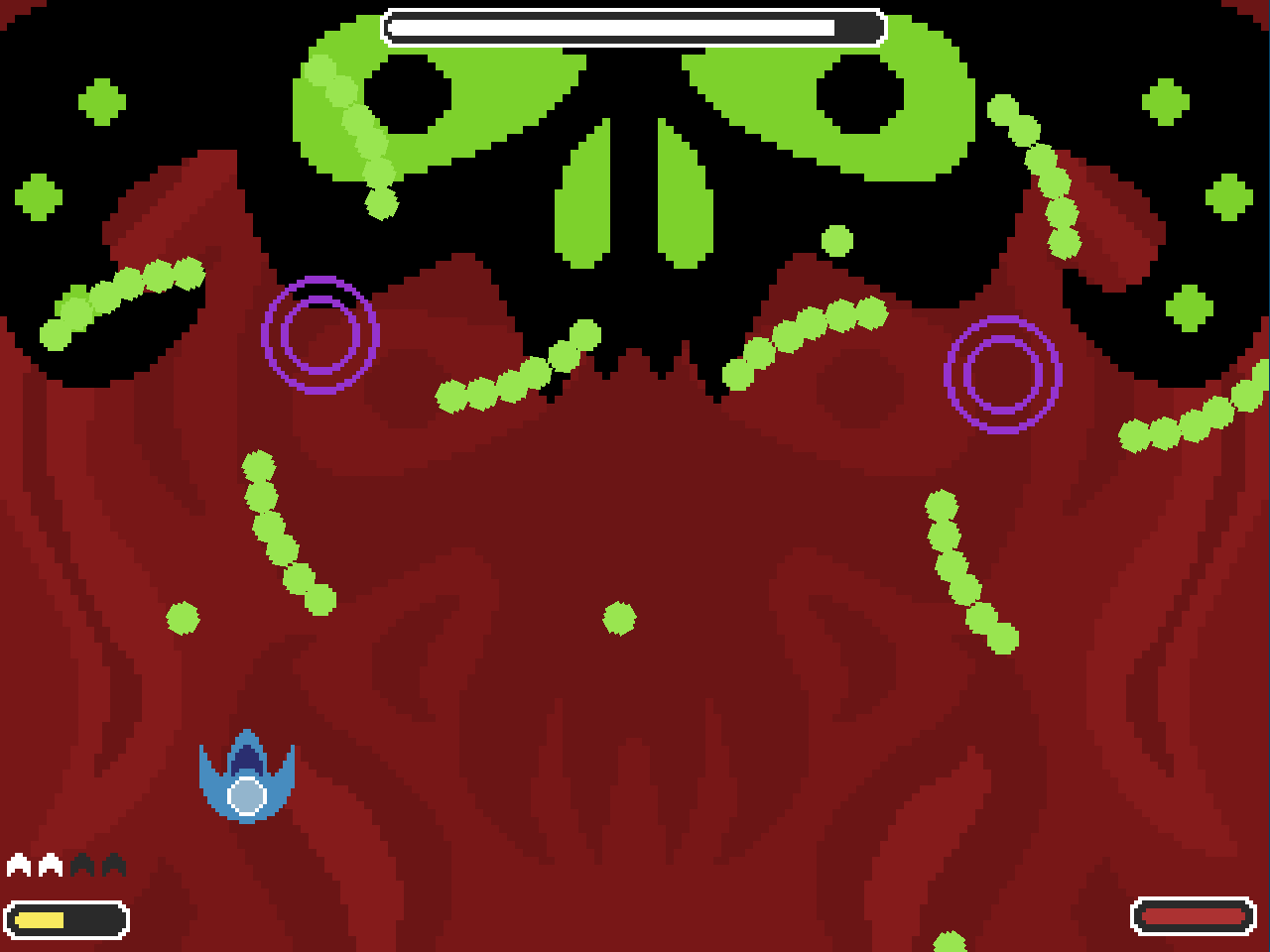 The idea behind Totally Shmup is to create a Shmup where you travel from planet to planet saving the inhabitants. The game will switch between vertical (space travel), multi-directional (above planet) and horizontal (flying across the planet). The aim is to make each playthrough different by having enemies appear in randomly chosen waves.