I'm super-excited, Holy Flip . . I ordered a Sol 3D scanner, that uses structured light and, laser triangulation for getting 0.1 mm accuracy, and can scan small objects 20x20 cm high-resolution, 70x70 cm at lower resolution objects . . . I won't offer to make any scans, as the mods say it's a bad idea, I will make a review, do some scans, see how it does things with details, and let you know how it works . . . . So, if you contact me for scans, it won't happen, it's not the forum for it . . I will try and scan various things, see if I can get a turf of grass, and scan the normal map for grass, other common surfaces, and try and scan some common plants, or objects, to see how well it captures sharp edges . . .

There's basically this one, and the Einscan SE ( not same as the SP, which costs 2500 dollars ), that are in the consumer, the Sol 3D costs I think 700 - 800 dollars, and the Einscan SE costs 1250 dollars, or so . . They're pretty expensive, but getting a depth camera for 3D scans is a waste of money, they mostly work in robotic vision, if a car needs to sense in-coming objects, at low resolution . . They look nice on the pages, but it's mostly because there's a texture on, with shadows, so on, so it looks detailed, for game purposes depth camera scanners are NOT the best, in fact I recommend not getting them . . The only way to get this kind of detail, is with a structured light scanner . . 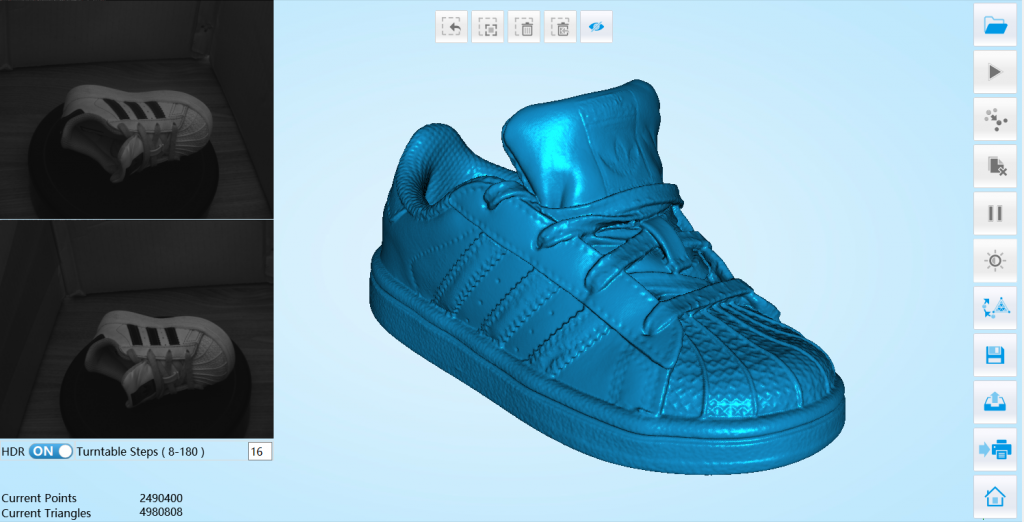 The SOL 3D scanner is slower, scans take 17 - 18 minutes, the Einscan takes 2 - 3 minutes, both must be in complete darkness, and one of them can't scan dark objects, because it uses a red laser, for positioning, and it gets absorbed in black surfaces . . . Here's a scan from the SOL 3D scanner, note also that the Einscan SP ( which cost 2500 dollars ) make less ' precise ' scans than the Einscan SE ( cost 1250 ), so if you want the BEST 3D scanner, for getting game assets that will ' convince ' people, the Einscan SE is THE best right now, and the Sol 3D is definitely good enough for scanning things, and making a retopo, or getting decent scans, that can be baked into normal maps, notice how the SOL 3D doesn't capture sharp edges so well . . . 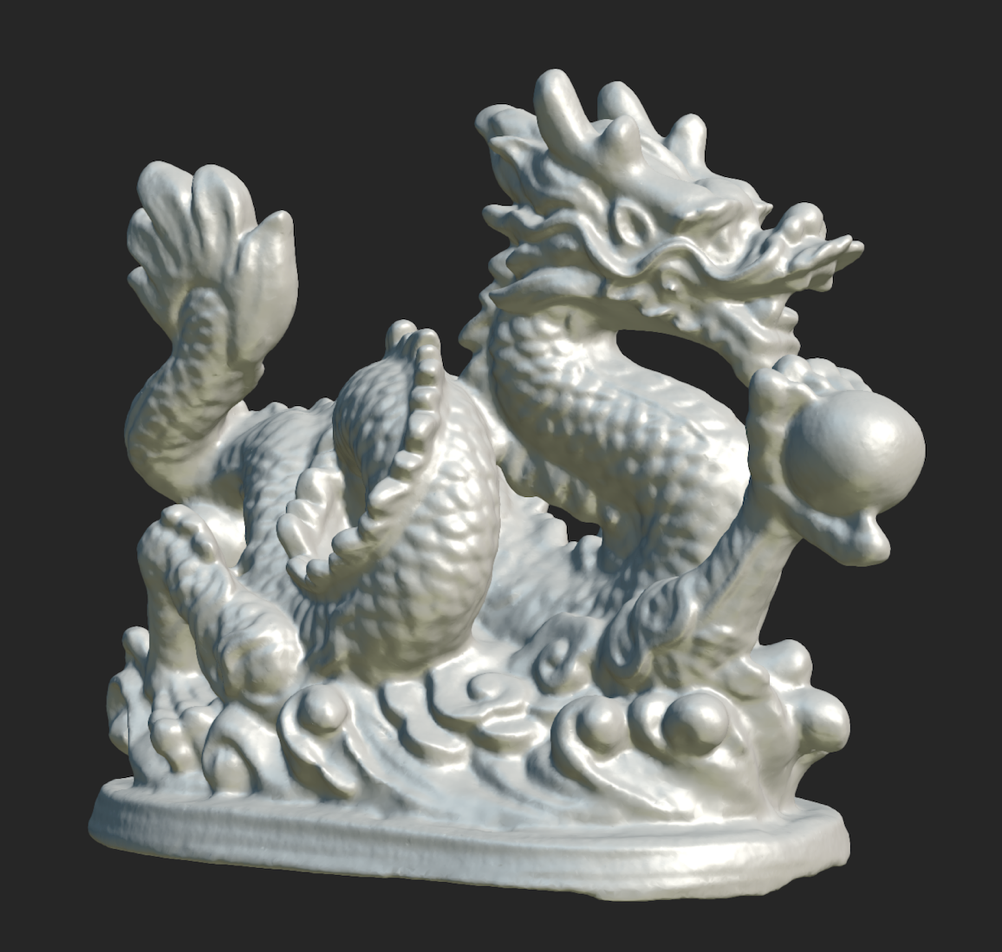 This 3D dragon, from SOL 3D is a ' good ' example of how the companies often cheat, the scan looks nice, and impressive, but the statue itself is rather ' rounded ', with no sharp edges . . The SOL 3D captures those, with 90 %, or more accuracy, but for those super-nice lines, and details, the Einscan SE is better, and also better than the Einscan SP, which cost twice as much . . For getting 3D models for retopo, and early work noone will notice, and with a bit of sculpting, the SOL 3D is basically as nice as the Einscan-SE . . It's worth knowing these things, so you don't spend 500 - 800 dollars on cheap depth camera scanners, that end up looking worse, than a quick, dirty sculpt, no effort . .

There may be other companies that make structured light scanners, I know one from Creality called CR-T, but it MAY be only available in China, and I think it requires a dedicated, custom android tablet, so it is pricy, as well . . . I haven't found a place to get one, so far the best I've found are the Einscan SE, second is the SOL 3D scanner . . . I will post some scans of detailed objects, so you can see what it does, how works . . .

Video review in spoiler below: 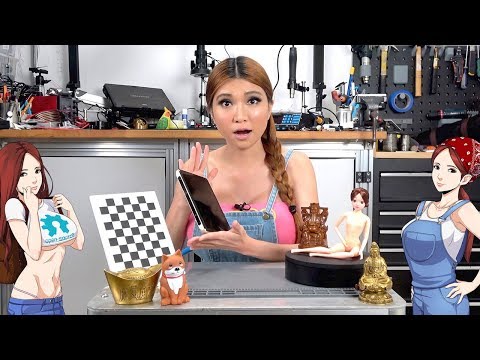 Point is, don't waste money on depth camera sensors, except if you want them for mo-cap, they are good at capturing motion, not detail . . .