What can we Learn from Old Games and Classic . . — Godot Forum

What can we Learn from Old Games and Classic . .

I've been binge-watching a lot of old games recently, and I'm very impressed, like with the effects, other stuff . . . I was thinking we could have a topic on old, classic games, and maybe study them, to learn what made them good, ' work ', or function . .

I've been following the Alone in the Dark series, especially this one, and was wondering if we could have a study, where we analyze things in them, and try to make them in Godot, like lighting, animations, 3D models, or so . . 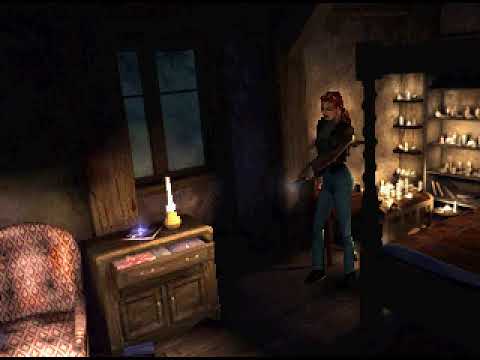