Hello guys! I'm here with some news. I am currently developing another plugin in hopes to help others with their games' visual quality. The volumetrics plugin is based on how frostbite approaches volumetric fog. When it's done you will be able to have more realistic fog that can even react to the scene lights. It also allows you to have local volumes, and even smoke. 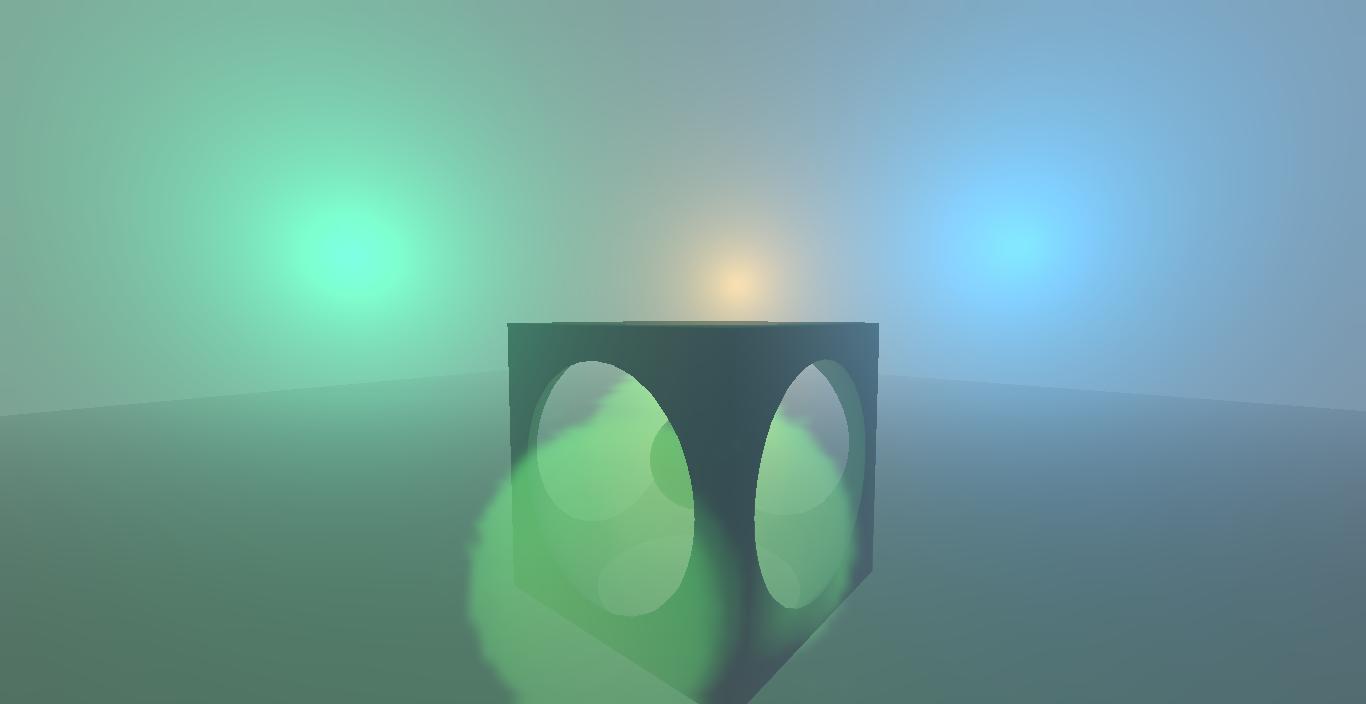 Right now, it is usable, but lacks real lighting features. The lighting aboveis hardcoded, but eventually it will work for any light adding the scene.
https://github.com/SIsilicon/Godot-Volumetrics-Plugin

In the meantime you may try my other plugins.