You play a horseless cowboy who finds themselves alone in a windy desert valley. All that is left for you to do is limp your way forwards.

The current release is an Alpha and includes the main game loop of searching a random desert for shelter. Feel free to give it a try! This was originally made for The 7DRL Challenge and is in its second week of development so expect to run into weirdness. 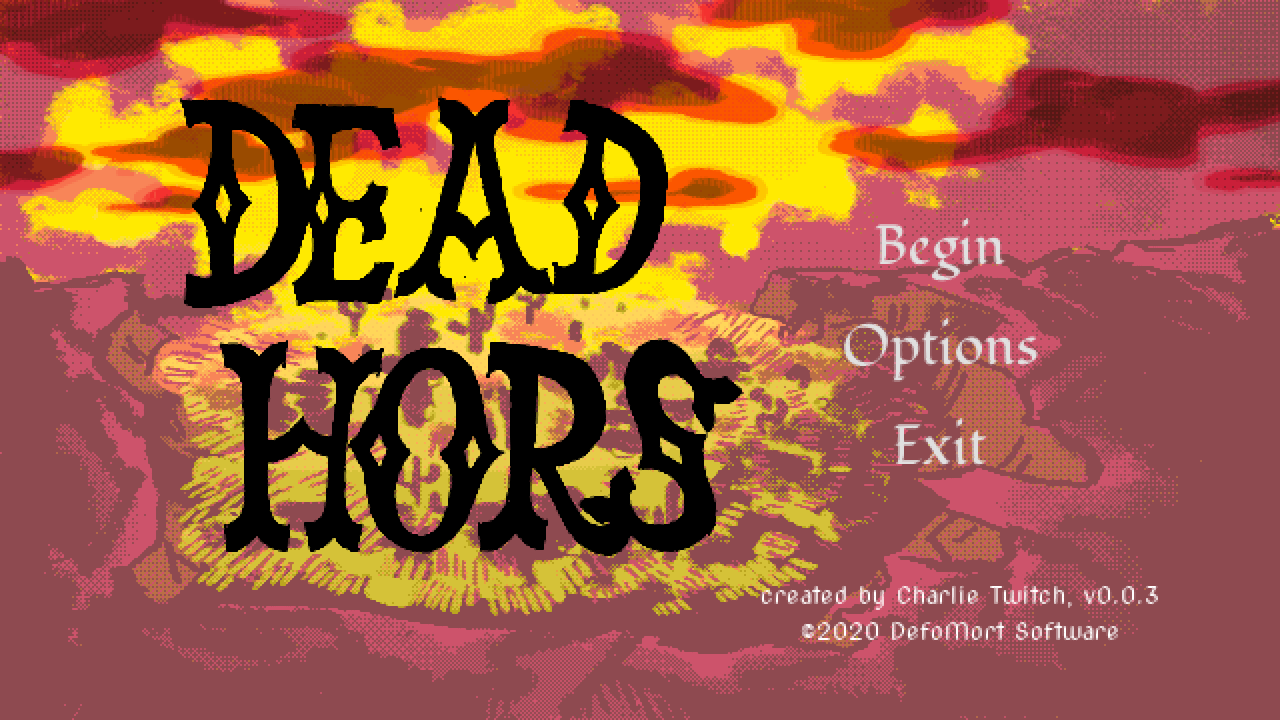 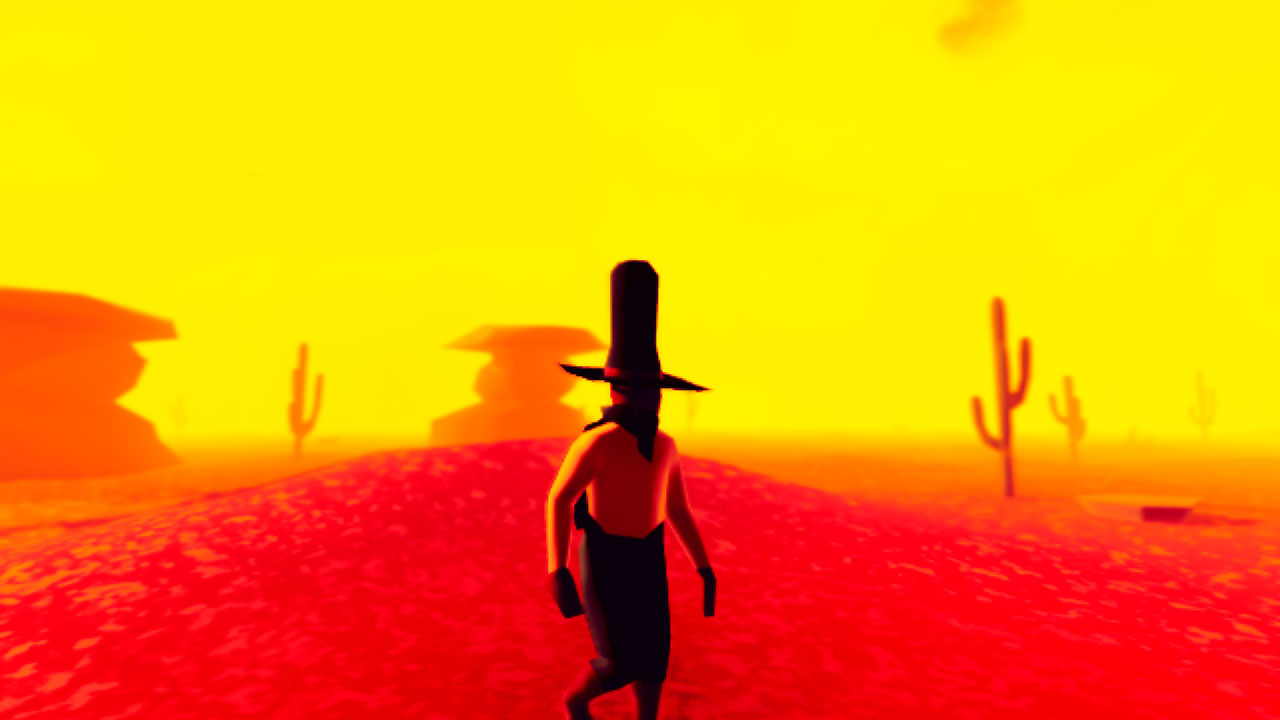 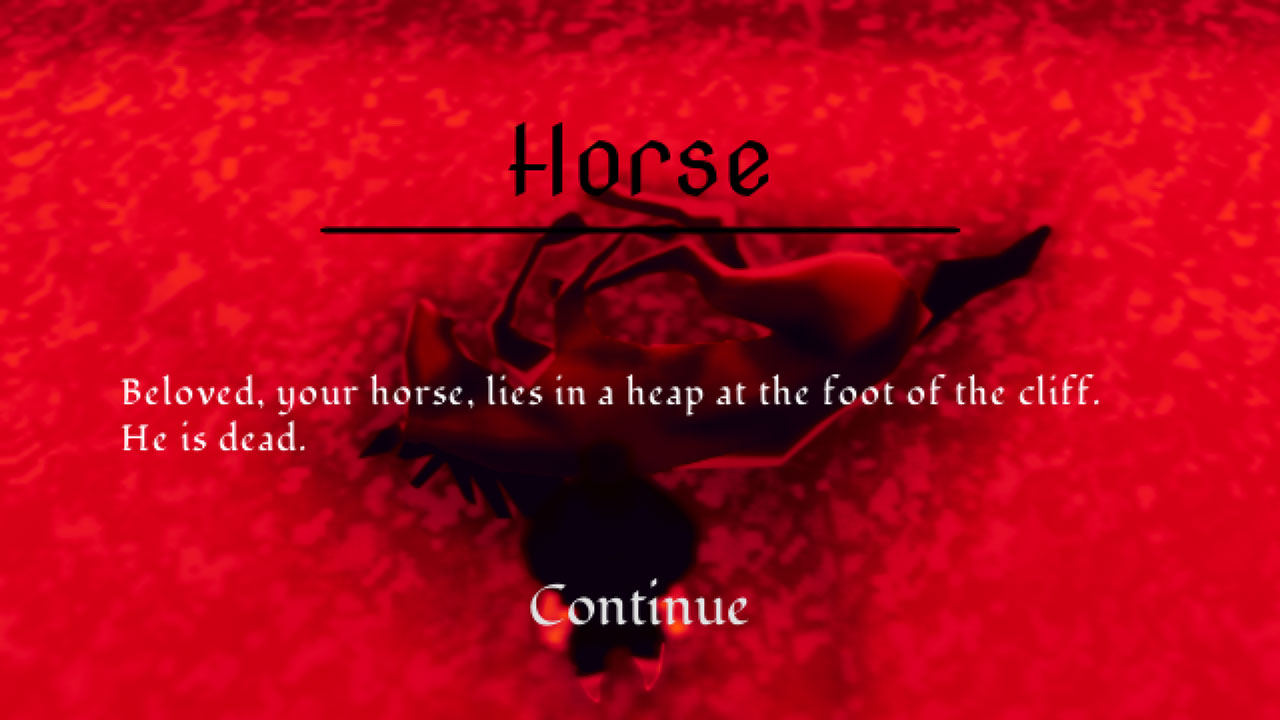