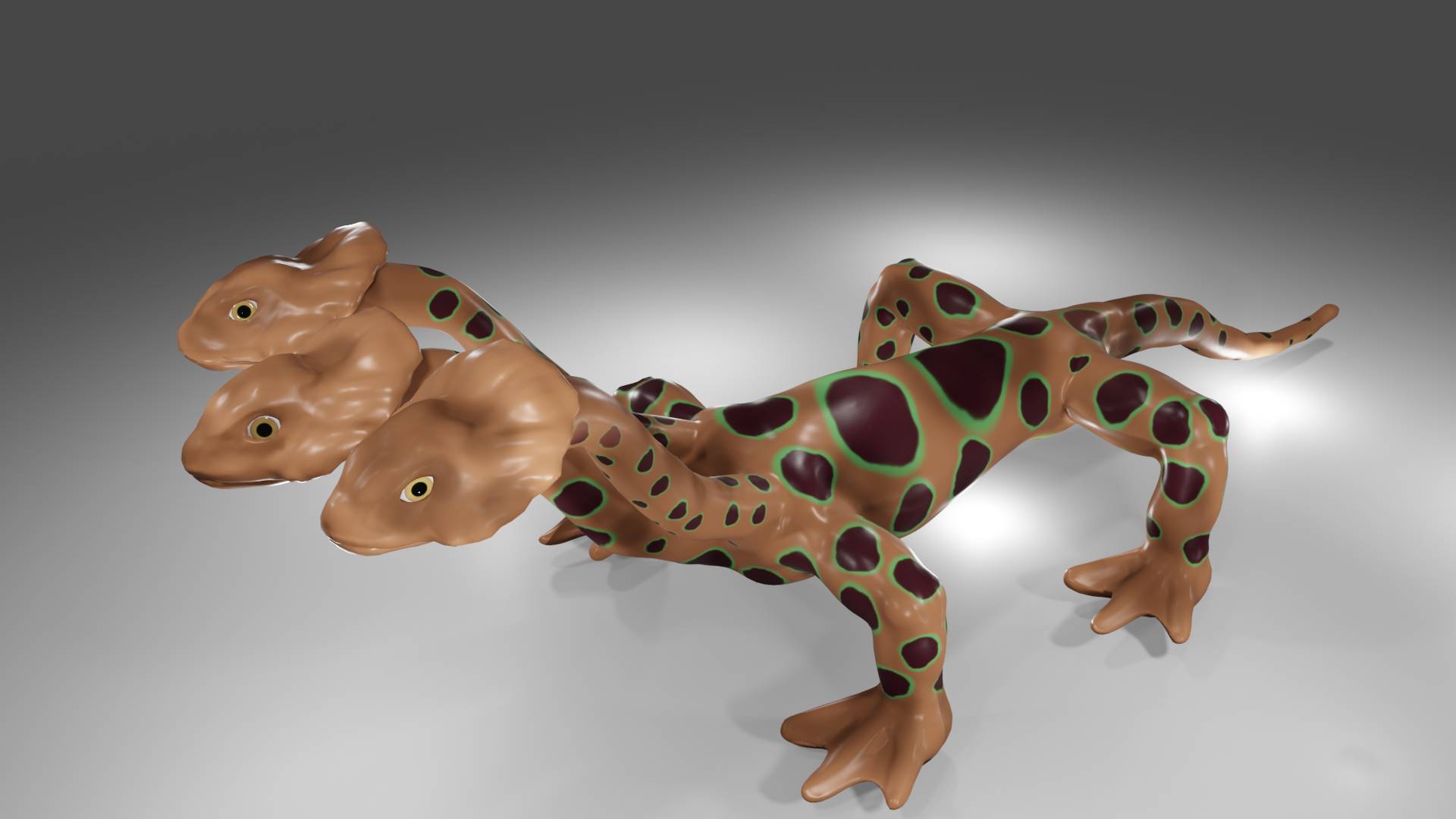 Do you think it passes for a game model?