What do you love most about games, computer stuff . . — Godot Forum

What do you love most about games, computer stuff . .

For me, I've always felt pixels were so amazing, they were these little squares, that lit up the screen, with joy . . Sitting with a joystick, controlling Super Mario, or Giana Sisters still haunt me, as singular, important titles . . I love vectors, sprites, pixels and, 3D . . For me, the new resolutions sort of take some of the magic away, they look less and less like games, for me 1280x720p was the pinnacle, of computer art . . You could see it was a game, so for me personally that's what I want my games to be . . It's easy to crank up the resolution, but the pixels, magic disappears, from it . . .

And, what are your favorite games, you remember . . . 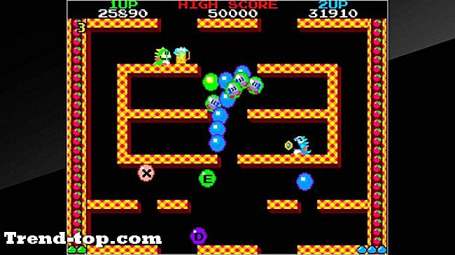