Project Lemonade is the working title for a non-combat roguelike based on puzzles, crafting and exploration.
It has a Solarpunk theme, and is described more in the project proposal here.

It's going to be a free and open source project. I hope to make it simple enough to work on mobile and the web. I have plans for a kind of asynchronous multiplayer...

I've been working on the project for a while and once it's more developed, I'd be interested in finding people who might want to join in with the project, maybe making art or sound assets, or just testing. I already have a couple of friends giving advice and support as well as feedback on design ideas.
The project is managed in Trello, and I've made the board public, so people can see what's going on behind the scenes.

If you're looking for a good project management tool, Trello is not bad.

Here's a video diary of the current progress: 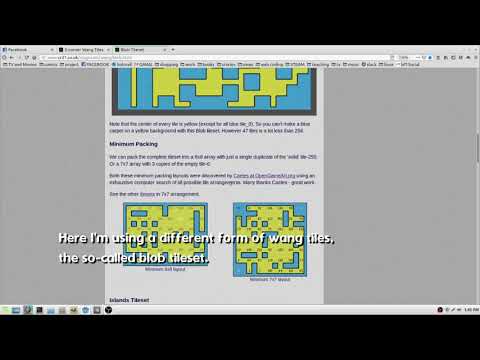