i've run into an odd issue with sprites and rotating them. The Kenney tank sprites all point downwards and so need rotating 90 to face Godot's 0 degrees. No big deal. However, this played havoc with my code that rotates the barrel. I then remembered in a @KidsCanCode tutorial he said he pre-rotated them. I switched to those assets and bingo, no wierd rotation issues. so 2 questsons:
1. why does the starting rotation impact code to rotate to a given position? It seemed to be 90 degrees off each time (visually speaking as the the calc is in radians)
2. in the unrotated assets I had to set the offset in X whereas in the rotated ones I had to set it in Y to get it in the same starting position. This one is really confusing.
I guess I could correct the rotation calc to allow for 90 but i don't understand why I would need to 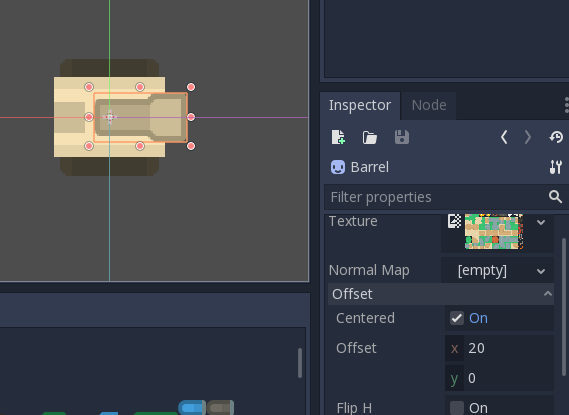 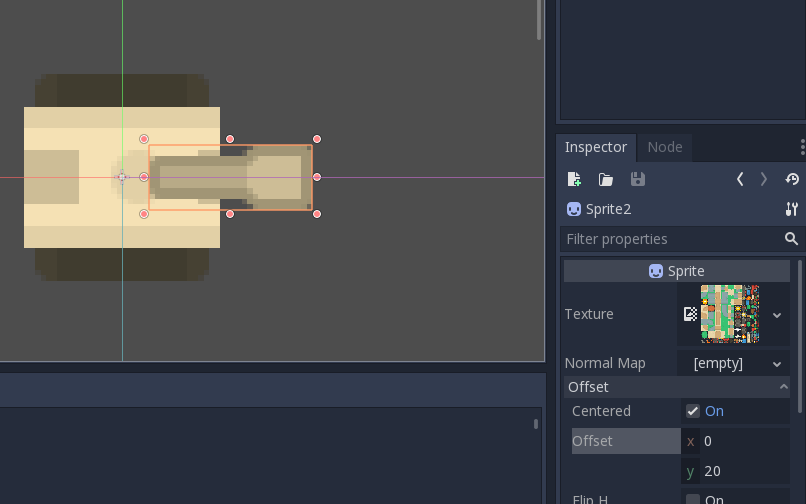