Hi!
New user here. Before I report this as a bug, I wanted to double-check if I'm not doing anything wrong.

I am using a KinematicBody as a "Character controller", and need to check the collision with the floor to determine the floor "type" (water, wood, etc.) and adjust the character's animation/sounds accordingly.

I want to avoid additional ray casts, since I'm already colliding with the floor using the kinematic body anyway - all the information I need should already be in the collision info! Also, whichever method I decide on will be used on dozens of kinematic bodies at the same time, so it needs to be as fast as possible. Reusing existing collision data seems like a good plan.

The problem is that I can't get consistent collisions. Sometimes it gets reported, sometimes it doesn't. I also get very different results between using move_and_slide() and move_and_slide_with_snap() - which is odd to me, since the only difference I expected between those two methods would be in the movement.

I made a very minimal sample project that demonstrates the issue. 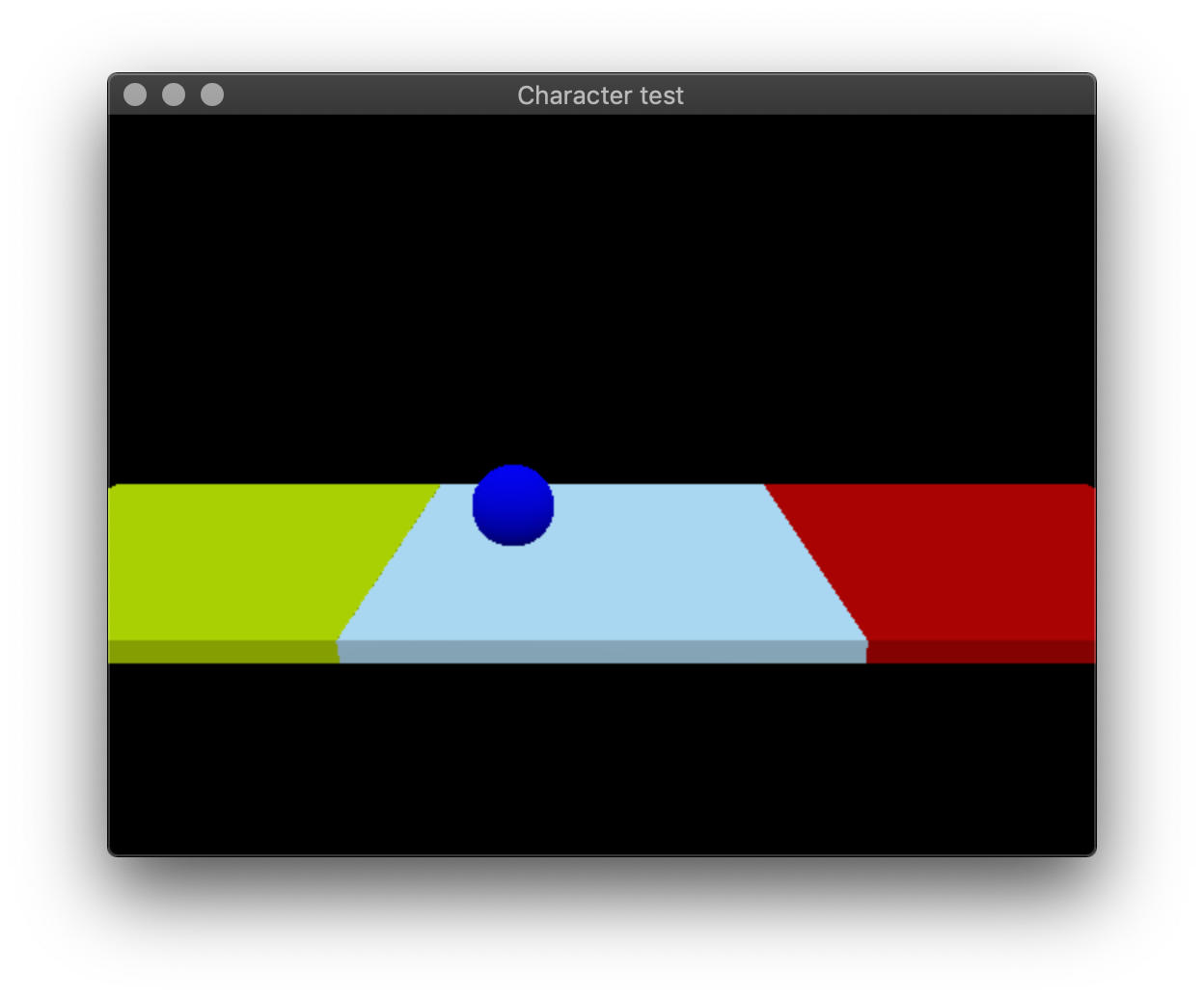 The ball should always match the floor color, unless it's in the air, when it should be blue.
I've attached the project (it's tiny).

Here is also the test code in the kinematic body, in case you don't want to download the project: