Is it possible to get 3.0.6 KinematicBody box collision behavior in 3.1.1? — Godot Forum
New DiscussionExpand for more options.

Is it possible to get 3.0.6 KinematicBody box collision behavior in 3.1.1?

Something with the physics changed after I updated from 3.0.6 to 3.1.1. I'm using a KinematicBody with a BoxShape collision for my character. Before, if I landed on a ledge, I either made it or not. Now it behaves as though the edges of boxes are rounded -- almost as though I'm using a capsule -- and I can land on the edge of a block and slide off. 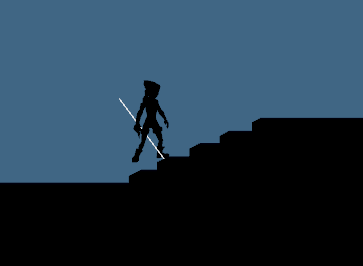 All the collision here is clean 90 degree angles (might not look like it because of the perspective of the stairs), but I'm getting normals as though there's a curved edge, and the character will slip down off the edge of steps.

I'm using move_and_collide() and the white line is the normal I get close to the edge. Is there a way to get the actual normal of the surface hit?

Also, I tried setting the safe margin to 0 to test, but it didn't seem to make a difference. Had to do it in code, since I can't set it below a certain value in data.