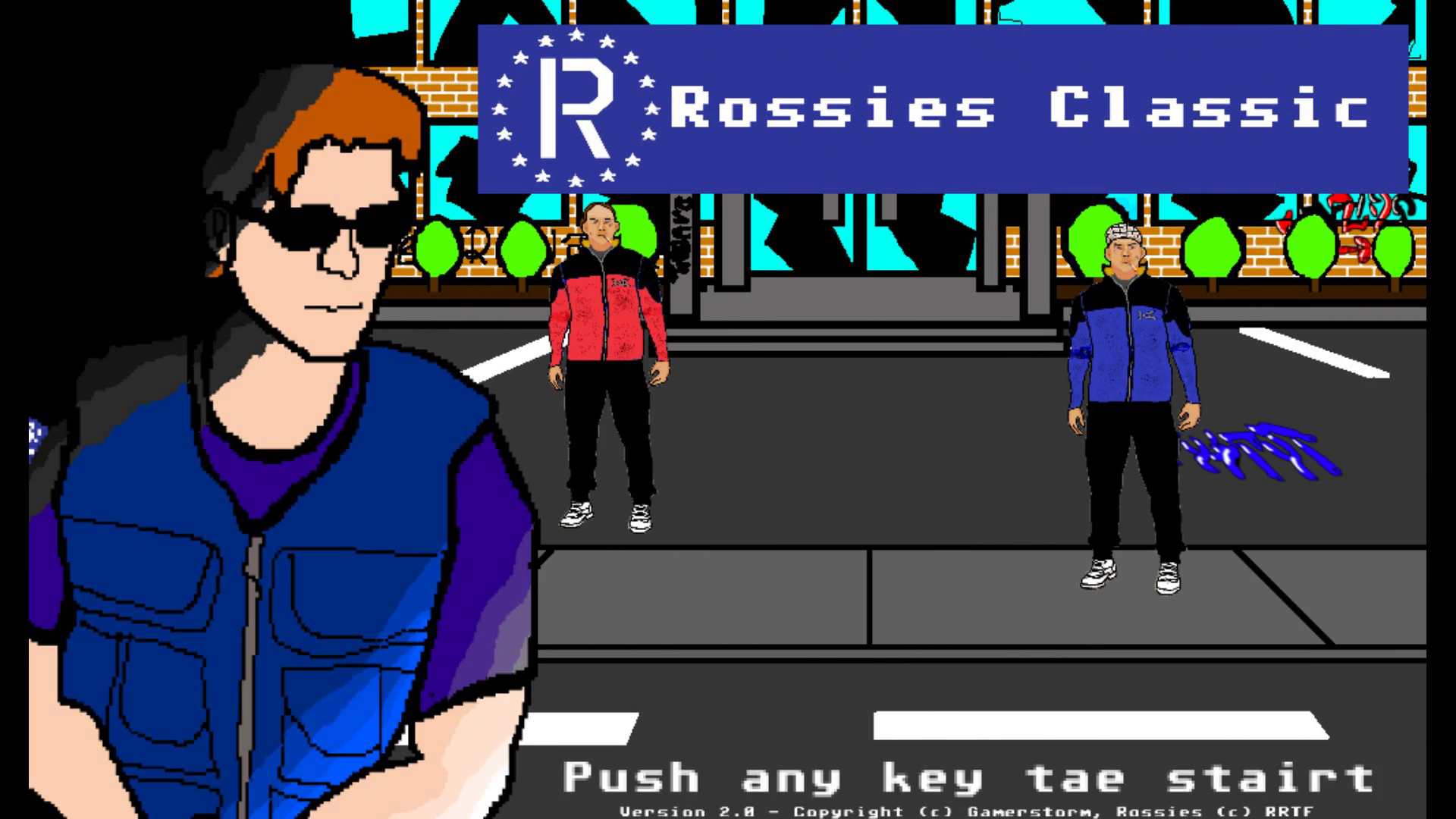 This is a game I made for devtober.

The plot is that aliens from the planet Kruncia come to earth, disguised as NEDs, and want to turn the game into a giant cigarette!

Your job, obviously, is to stop them, and stop the man behind it call: Emperor Yunki.

The game is a simple gallery shooter, and doesn't look very appealing, but the few people who played it say it's a lot of fun.

This game is a remake of a Scratch game from 2008 I made during secondary school, and that seemed to be popular back then, where almost the whole school were playing and talking about it.

You can try the game out here: https://gamerstorm.itch.io/rossies-classic 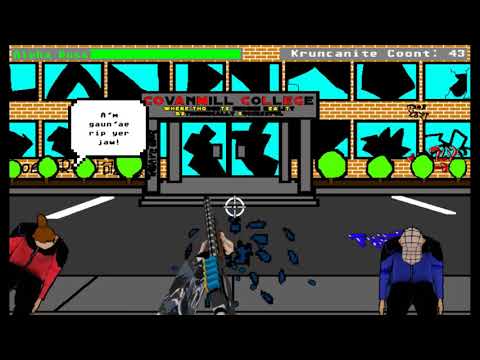