Update 2/4/2020: Etheldia Pepper is coming soon on Steam!
https://store.steampowered.com/app/1274380/Etheldia_Pepper/
Releasing April 14th! Don't forget to wishlist the game to be notified when it releases. ^^

Introducing Etheldia Online, a free 2D pixel art online turn based fantasy RPG that's played through the browser. Etheldia is an ambitious project that I've been working on for over four years now. The game itself was released in a very basic form on this day three years ago and since then I've been steadily improving it with the help of some friends into the game it is today. While still lacking some polish I wanted to open the game up to more testing and start building a community, which is why I'm posting here today. ^^ Recent updates have seen improved graphics for the beginning areas and a basic story campaign to introduce new players to the game. Short term plans include more animations and mobile support, while long term I'd like to add player guilds and community events, as well as develop stand alone JRPG type titles to compliment the MMO. Etheldia is a magical place, hope to see you there! -Hippo. 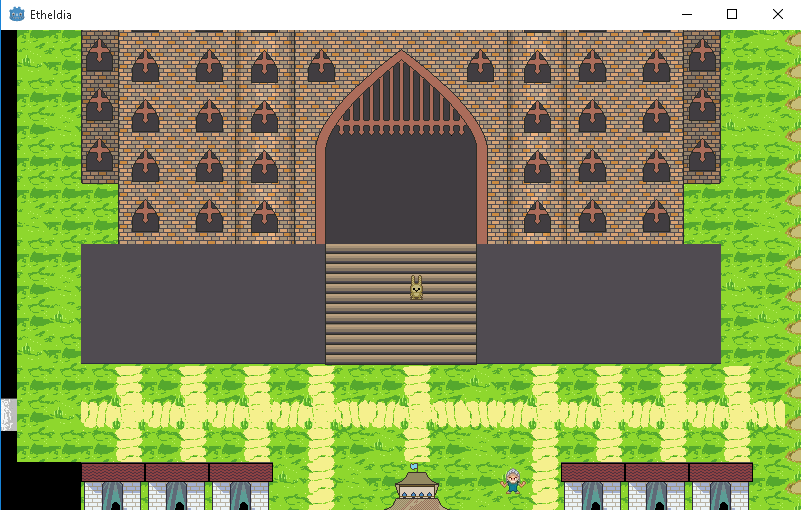 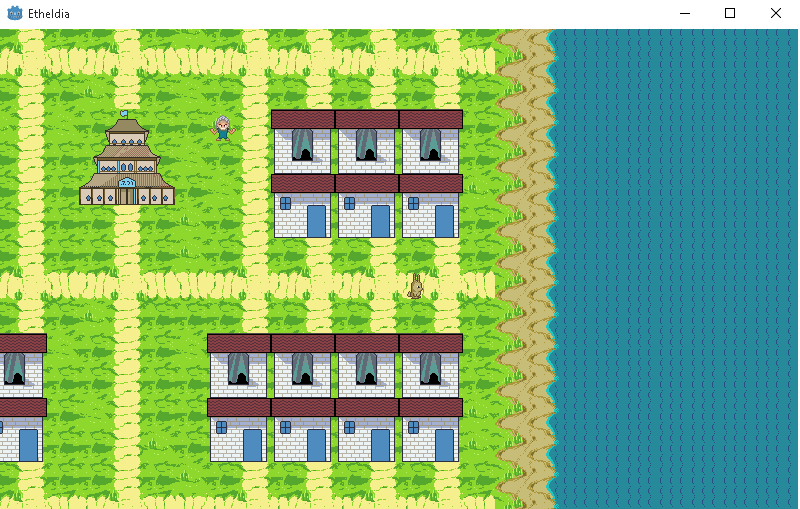 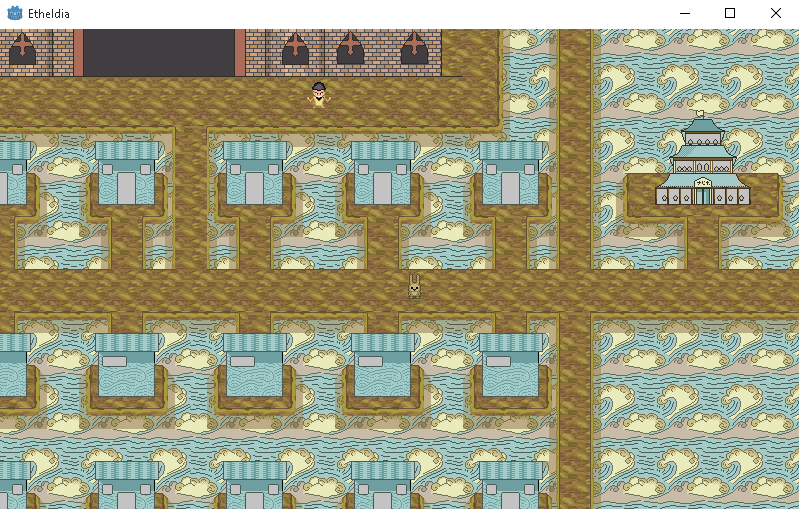 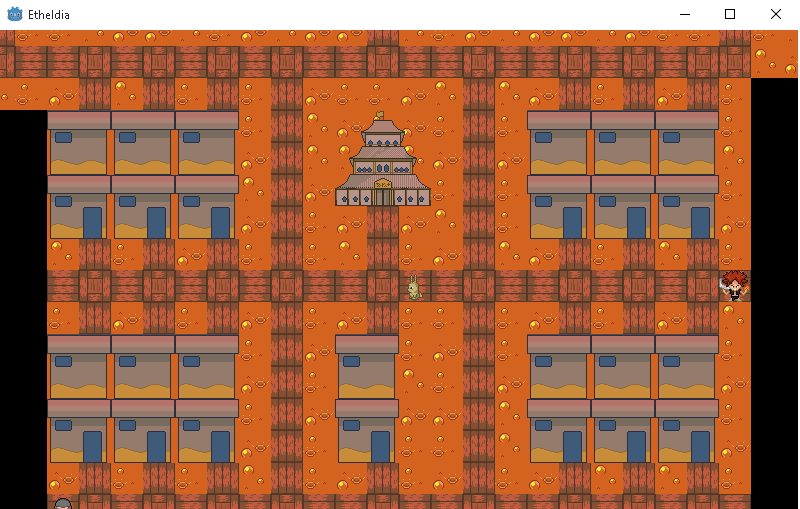 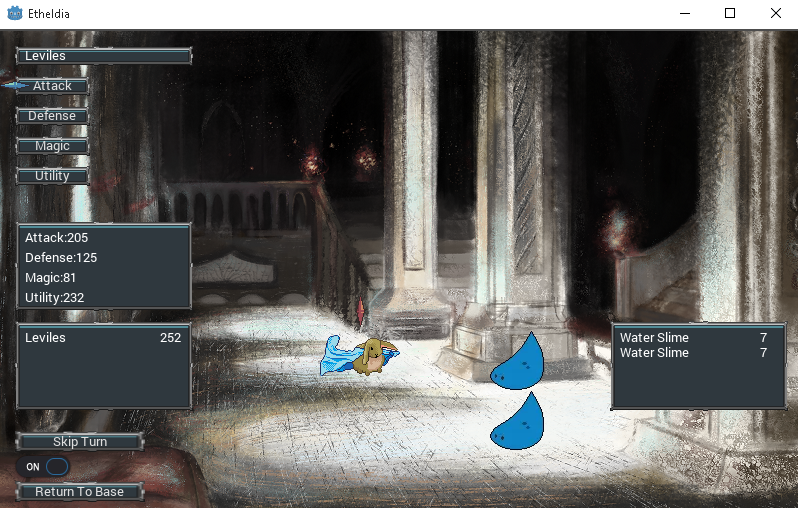