SkePixel is a survival crafting game which currently has over 150+ crafting recipes and has over 10 different crafting stations. I plan on releasing the game in a few months and working on the rest of the quests. It is similar to factorio, minecraft, and skyblock.

Base game only took me three weeks, and spending the rest to improve other game details. Built games faster in godot than I did in monogame.

Have a demo too! Game runs on mac, linux, and Pc. You can download it here: https://goo.gl/HzfwtP

what currently the game has (most is nerd/code stuff):

What the game will have after released as in "updates": 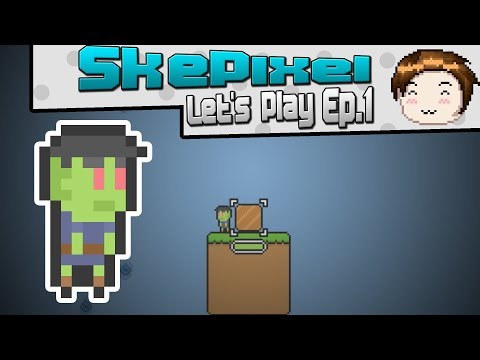 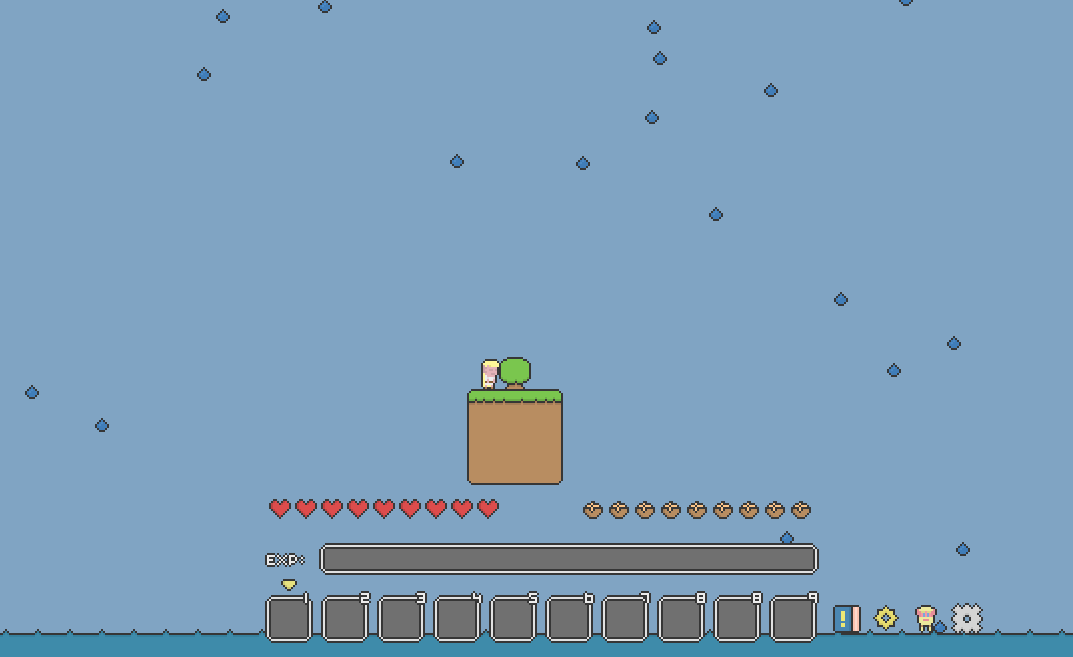 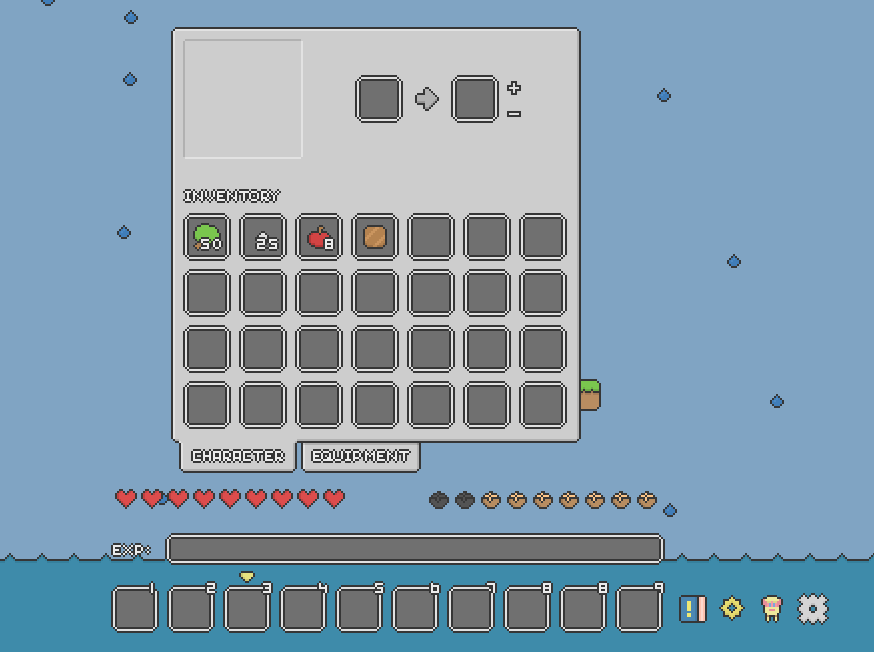 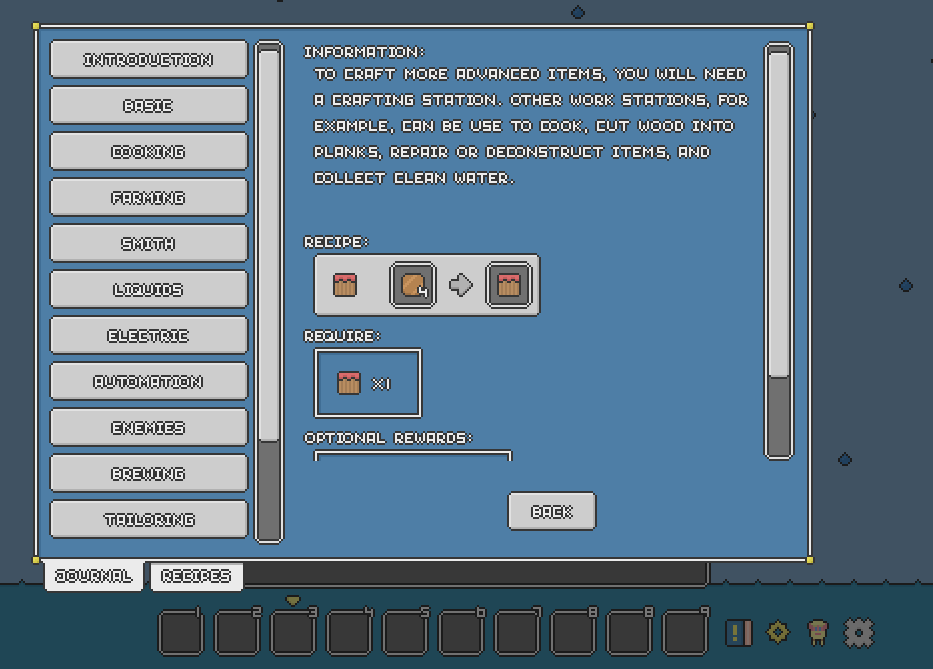 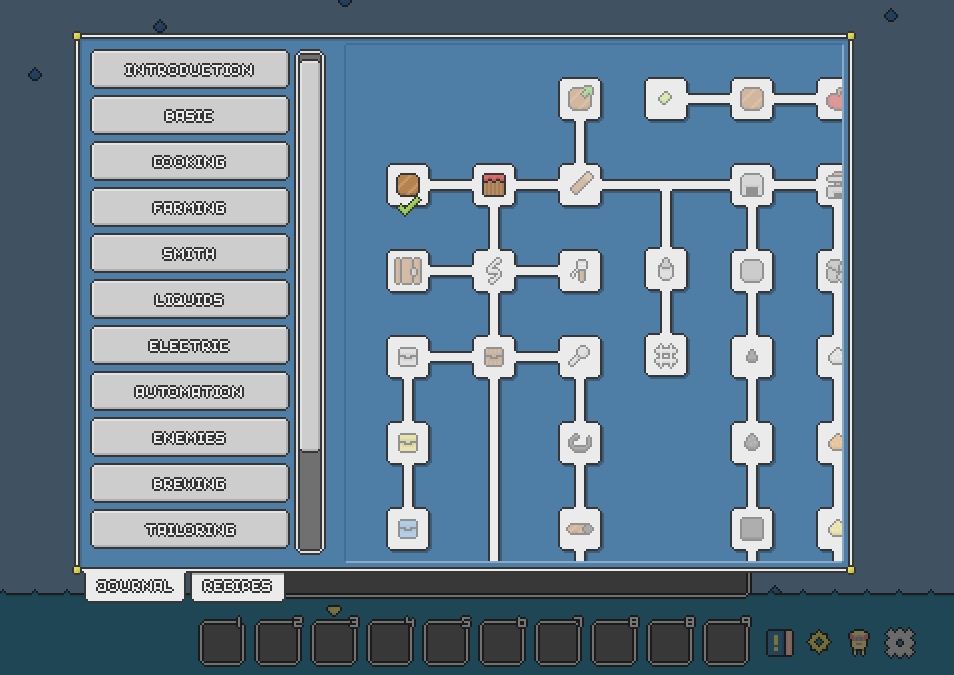