WakyDriver is my first Godot release and the first 3D game I developed.
This game was originally developed with cocos2d-js. Later I started a porting while learning Godot game engine.
The code needs to be optimised, also some 2D graphics and 3D models, though performances seems already good enough.
In this release there are only one game mode and a limited number of levels (just for testing the game play, music etc.etc.).
Future updates will include more levels, game modes, environments, new vehicles and a levels editor (which is already working on pc, I used it to generate the built in levels).
At the moment is available on google play and for mac and windows (not a specific version but simply an export of the same game).

here are the desktop versions download links on itch.io
https://amil-developer.itch.io/waky-driver

gameplay and the editor in action: 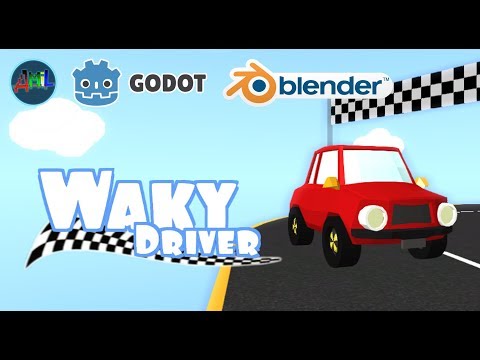 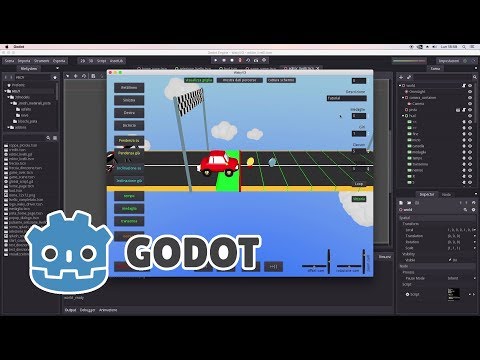